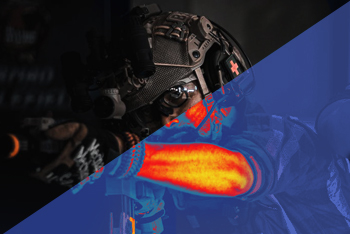 There are situations and targets, which require more than an eagle eye and the highest quality of optics. We can then count on the help of thermal imaging devices, allowing us to track the object's heat signature. Through the recent decades, thermal imaging cameras and scopes have found their place in the hands of both civilian engineers, border guards, hunters, and… hunters from other planets. What are those devices, and how do they work? We will try to answer that in this post. 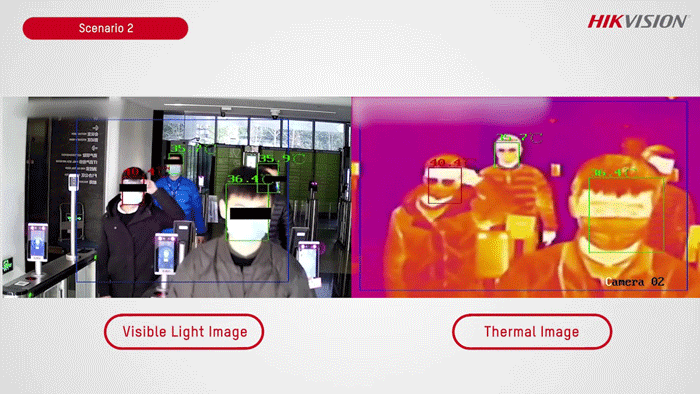 The first fully pledged thermal imaging camera was built in 1960 and was used, unlike its predecessors, in the civilian world. Because of its big weight and cooling system utilizing liquid nitrogen, the use of this thermal imaging device was very demanding.

The turn of the XXth and the XXIst century gave a new life to the thermal imaging cameras thanks to the ongoing miniaturization of its elements. Thanks to that, thermal cameras became more available and usable. Because of modern technology, we are also able to choose a way that we want the image to be presented to us.

Some of the most common ways to present it is WHOT, or white hot, which presents warmer objects with colors closer to white, BHOT, or black hot, which does exactly the opposite of the previous one, or many color variants like “colder blueish, warmer orange, the hottest white”.

As many users of thermal imaging devices walk the earth, so many preferences of the way of presenting the thermal image. The way it works remains in the same scheme: every thermal vision device consists of a thermal sensing cell that has its own pixel assigned to it on display. Because of that, we are able to give it a proper color, which will change depending on the thermal radiation cell detects. 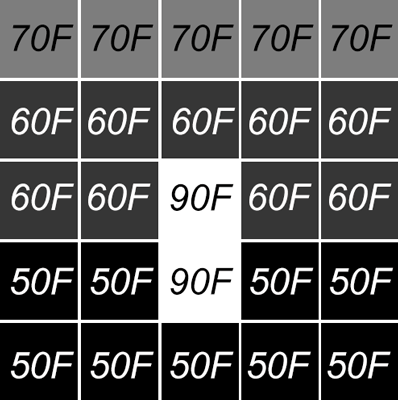 That is exactly how different color pallets do it in thermal cameras. Thanks to that, warmer objects might be presented with darker colors (Black Hot), a color brighter than colder ones (White Hot), or by described color, as presented below with the Ironbow scheme. 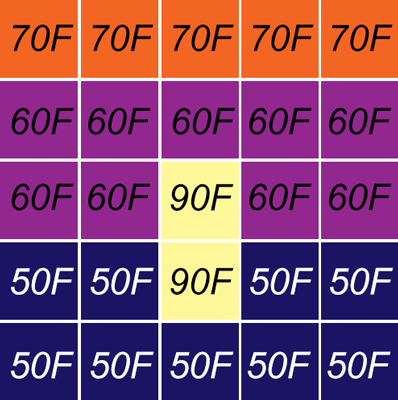 Given so many different ways of displaying the thermal image, we still cannot pick one, universally the best way to use with thermal scopes. The choice is dependent on the user's own preferences and the situation in which we plan on using it.

What is the difference between night vision devices and thermal imaging?

Night vision devices utilize only a small range of near-infrared waves, while thermal scopes use nearly whole width of the infrared waves range to detect differences between temperatures of observed objects.

The next main difference is, that thermal imaging devices come only as digital ones, and because of that, the image we get is only as good as the resolution of the device. We don’t have that problem with analog night vision devices, which offer full image as it is.

How does a thermal image camera work?

All objects emit infrared energy known as a heat signature. By utilizing this information, matrixes of sensors able to catch those waves and translate them to electric current were developed, thus allowing us to change those waves to a visible image.

Chasing that thought, said infrared waves go through the lens of a thermal imaging camera, and hit said matrix consisting of thousands of detectors, sensible for infrared waves, put in a grid pattern, similar to the pixels on the displays. When a wave hits the detector, it produces electric current, which is then sent to the processor, which translates the current from the detectors into an image, which is then displayed on a screen of the thermal camera. 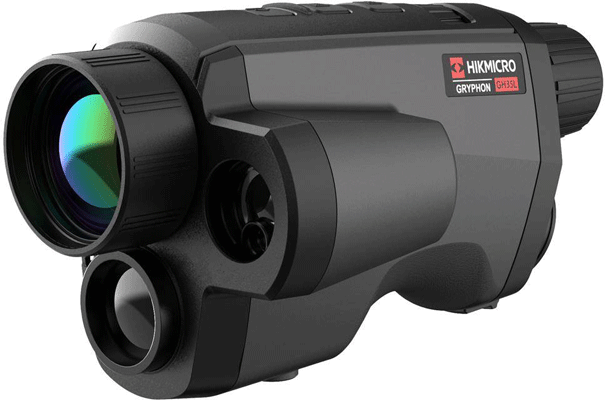 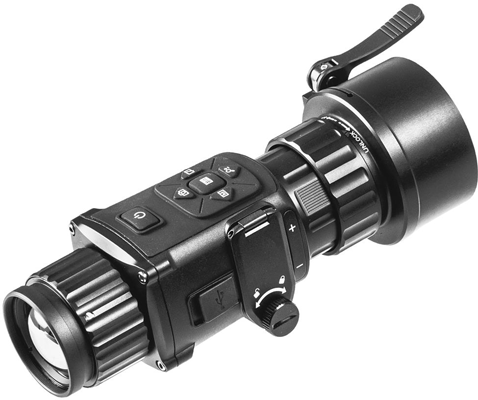 Which thermal imaging camera should I choose?

For professional use, such as checking the insulation of buildings or objects, we would highly suggest the use of handheld thermal cameras as they offer the most options and ways to calibrate. They also come in pretty comfortable shape, so they can be used for prolonged periods of time, for example in mass temperature measures or searching for heat sources.

Hunters should consider checking offers of thermal scopes and thermal scope attachments. These devices are designed to withstand harsh conditions which may occur when using them on weapons and offer the ability to scan the environment for heat signatures without moving your eye away from your scope.

Which thermal scope should I use - scope or attachment?

Thermal scopes offer built-in crosshair and zeroing options, allowing you to make that perfect shot. Thermal scope attachments on the other hand use the crosshair of your optical scope, which makes them cheaper and allows for quick attachment/detachment from your favorite optical scope.

The thermal image scopes can be the best choice if you are looking for a single, monolithic scope, offering all-in-one options for your day and night hunting needs, without worrying about compatibility between different elements of your scopes' setup. Thermal imaging scopes often offer comfortable change of zoom, different types of crosshairs, different ways of image display, and some of them also have a rangefinder included!

On the other hand, if you already have your perfect optical scope and want only a way to enhance it with thermal imaging capabilities, you should look for a thermal scope attachment. Those devices allow you to still use your favorite scope, giving you a way to utilize thermal imaging to scan the area in search of a target, with different ways of display and additional zoom.

In this blog we used HIKVision's graphic materials